On 8 December 1936, the French embassy plane was shot down in the sky over Madrid. On board were the great reporter Louis Delaprée and the head of the International Committee of the Red Cross delegation in the Spanish capital, Georges Henny. The former died of his wounds and the latter, a survivor, managed to leave the country. Was Henny, who had witnessed the massacres of Nationalist prisoners held in Republican jails in November and December, the target of this attack?

By investigating the origins of this attack, this book offers an analysis of the ambiguities and difficulties of humanitarian action during the first phase of the Spanish conflict. This study offers a new reading of the ICRC's intervention in Spain, but also, more broadly, an original contribution on the violence carried out by nationalists and republicans.

Sébastien Farré will be in conversation with Pascal Hufschmid, Director General of the Museum.

A piece of evidence in the Henny case is in the Museum! It is the rifle bullet received by Dr. Georges Henny, which entered our collections in 1988.

To register for this free event in French, it's HERE ! 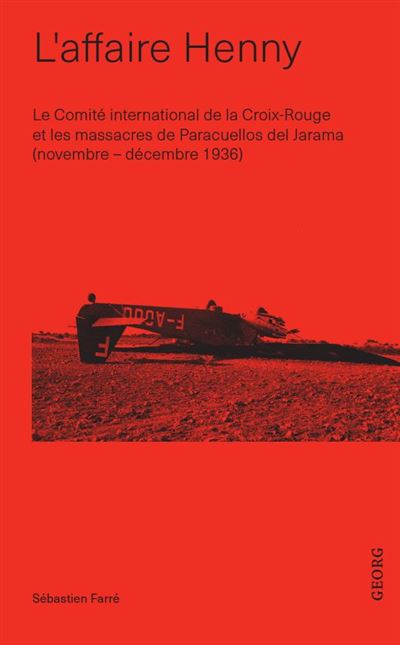 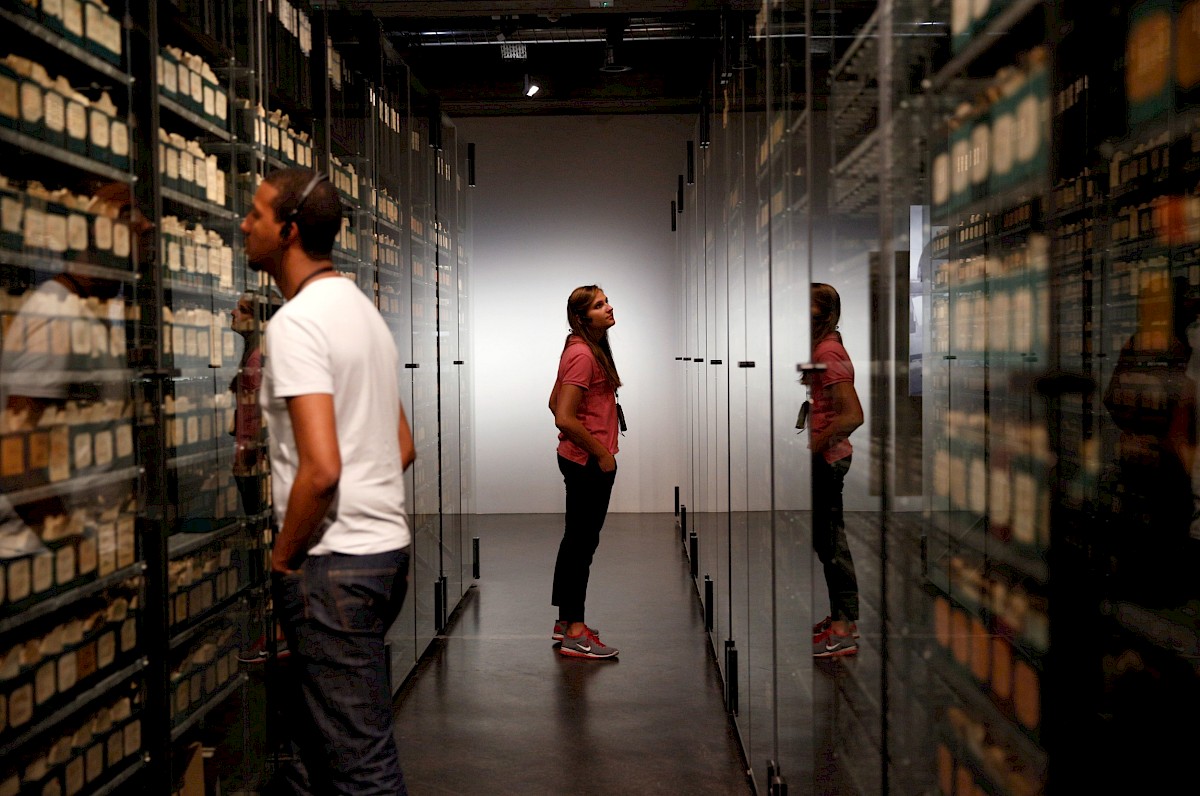